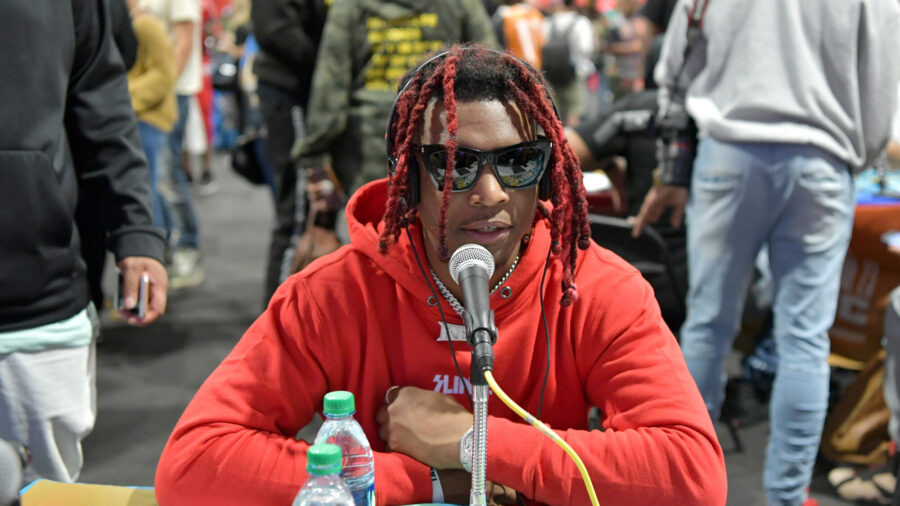 Save
Facebook Twitter link
Atlanta-based rapper Lil Keed died Friday at the age of 24, according to a tweet Sunday from his record label Young Stoner Life (YSL).

Lil Keed, whose real name is Rahqid Render, inked a deal with Young Thug’s YSL records via 300 Entertainment in 2018, according to YSL’s website. His 2019 debut album, “Long Live Mexico,” peaked at No. 26 on the Billboard 200, according to Billboard’s website.

“A member of our family is gone,” YSL posted on Twitter. “Lil Keed was one of the most genuine and heartfelt human beings. He was an artist who loved his fans more than anything else. We lost a brother, a son, a father, and a friend. Keep him in your prayers and his legacy alive. Long Live Lil Keed.”

“Can’t believe I seened u die today bro I did all my cries I know what u want me to do and that’s go hard for Mama Daddy Our Brothers Naychur and Whiteboy,” Lil Gotit wrote in his Instagram caption.

Speaking to the entertainment website “The Neighborhood Talk” on Instagram, Lil Gotit said he rushed to the hospital to see his brother. “I told him I loved him,” he said.

Other artists in the industry took to social media to express their condolences.

CNN has reached out to Lil Keed’s representatives for comment but did not immediately hear back. 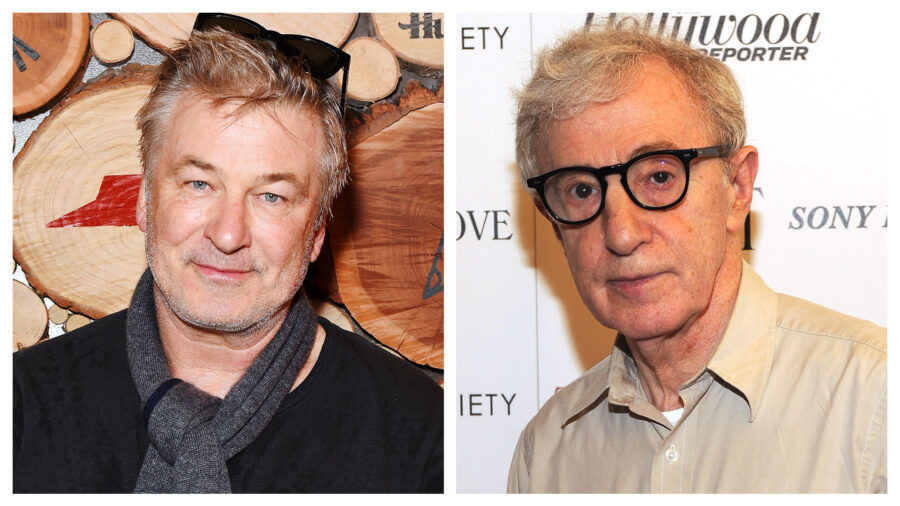 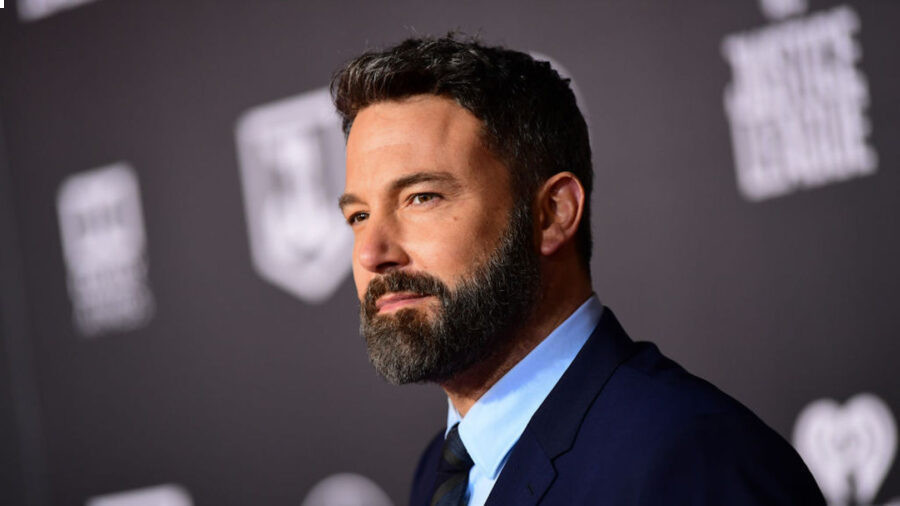