Save
Facebook Twitter link
Netflix said on Sunday that it has canceled the development of an animated series created by Meghan Markle as part of “strategic decisions” the streaming giant is making.

A Netflix spokesperson confirmed the decision to CNBC, noting that “Pearl” was one of several projects to be dropped by the company.

However, the California-headquartered streamer said it will continue its work with Archewell Productions—the company formed by the Duke and Duchess of Sussex—on other projects, including a documentary series called “Heart of Invictus.”

The Epoch Times has contacted spokespersons for Netflix and Archewell Productions for comment.

Archewell Productions announced last year that “Pearl” was to be centered on the adventures of a 12-year-old girl who is inspired by influential women from history.

The company said that Markle would be an executive producer of the animated show alongside Canadian filmmaker David Furnish.

“Like many girls her age, our heroine Pearl is on a journey of self-discovery as she tries to overcome life’s daily challenges,” Markle said in a statement at the time. “I’m thrilled that Archewell Productions, partnered with the powerhouse platform of Netflix and these incredible producers, will together bring you this new animated series, which celebrates extraordinary women throughout history. David Furnish and I have been eager to bring this special series to light, and I am delighted we are able to announce it today.”

Earlier this month, Netflix revealed it has lost subscribers for the first time since October 2011.

In a letter to shareholders, the company said the losses were driven by an array of factors including increased competition, the ongoing conflict in Ukraine, and account sharing across non-paying households.

The streaming giant told investors that it lost 200,000 members globally in the first three months of the year, adding that it anticipated further losses in the next three months to July.

Previously, the subscription-based service forecast it would add 2.5 million paying customers. However, it told investors on April 19 that it expects to lose 2 million global subscribers in the current quarter.

Netflix also cited “macroeconomic weakness” and changes to its prices as reasons for the decline in membership.

The announcement came after the production company earlier this year said it would be raising its U.S. monthly subscription prices by $1 to $2 per month depending on the plan.

In March, the company said it will be rolling out a new feature aimed at preventing different households from sharing their account passwords by charging them additional fees. 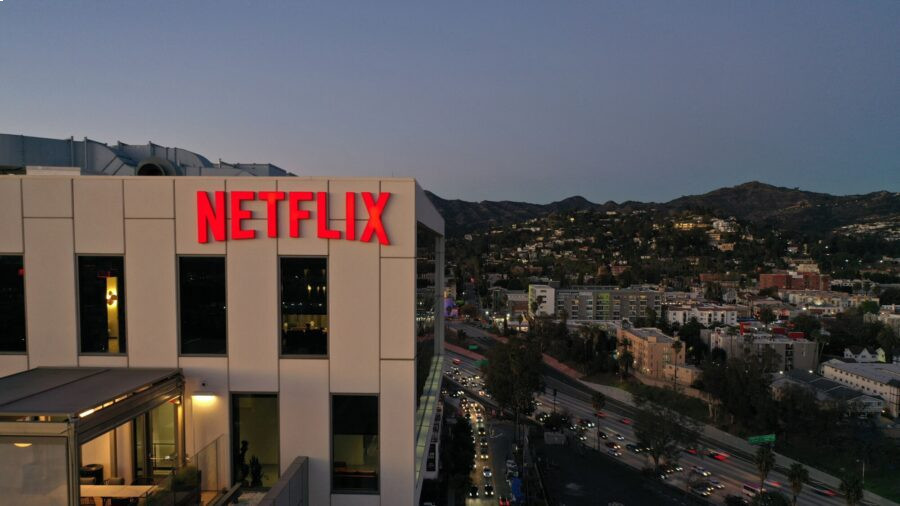