"MÉXICO ESTO ES PARA TI," Meza, 26, wrote in the caption of an Instagram post, which translates to "Mexico this is for you," alongside a video of her after the win was announced.

The competition was held in Hollywood, Florida, at the Seminole Hard Rock Hotel and Casino. "Access Hollywood's" Mario Lopez and Olivia Culpo, the 2012 Miss Universe, co-hosted the event, which also featured a performance by Luis Fonsi. Miss Mexico Andrea Meza is crowned Miss Universe onstage at the Seminole Hard Rock Hotel and Casino on May 16 in Hollywood, Florida.

Meza beat 73 other women, including Miss Brazil Julia Gama, who was runner-up, and Miss Peru Janick Maceta Del Castillo, who was second runner-up.

"I am so honored to have been selected among the 73 other amazing women I stood with tonight," Meza said in a news release from Miss Universe Organization. "It is a dream come true to wear the Miss Universe crown, and I hope to serve the world through my advocacy for equality in the year to come and beyond." In her final statement during the pageant, Meza spoke about beauty standards.

"We live in a society that more and more is more than advanced, and as we advance as a society, we've also advanced with stereotypes," she said. "Nowadays beauty isn't only the way we look. For me, beauty radiates not only in our spirit, but in our hearts and the way that we conduct ourselves. Never permit someone to tell you that you're not valuable."

According to Miss Universe Organization's news release, Meza, who is from Chihuahua City, is a model and make-up artist and has a degree in software engineering.

She is also an activist, and "works closely with the Municipal Institute for Women, which aims to end gender-based violence," the release said.

According to Miss Universe Organization, Meza also serves as the official Tourism Brand Ambassador for her hometown of Chihuahua.

Miss Universe Zozibini Tunzi, the first Black woman from South Africa to win the crown, had held the title since December 2019. 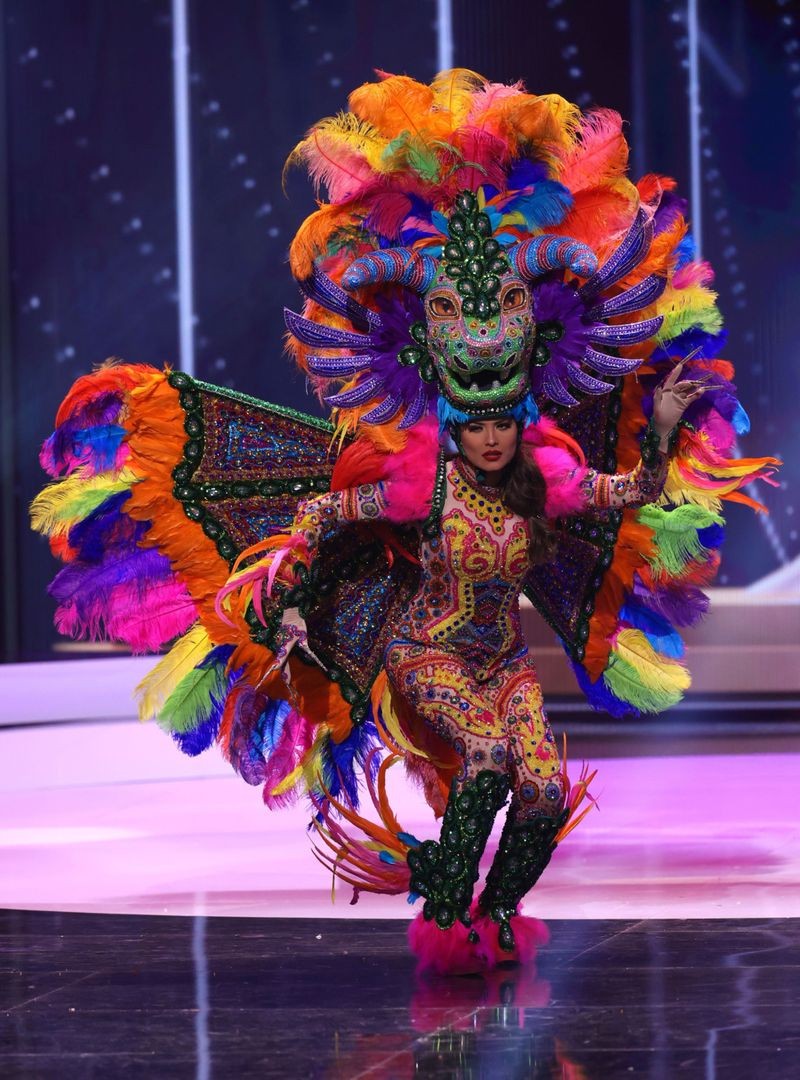 "What a moment!" Meza wrote in another Instagram post, sharing a photo of when she was crowned. "Ready for this journey!"

Meza will move to New York City "to represent the brand and various philanthropic organizations during her reign," Miss Universe Organization said.