Save
Facebook Twitter link
Actress Anne Heche has matched with an organ recipient and will be taken off life support on Sunday, a representative for her family told CNN.

A week after a fiery car crash, Heche was declared “brain dead” but remained on life support, according to a statement from her family and friends shared with CNN by their representative.

Under California law, due to her condition, Heche is considered legally dead.

The family said in a previous statement Thursday night that it has “long been” Heche’s choice to donate her organs.

“We have lost a bright light, a kind and most joyful soul, a loving mother, and a loyal friend,” the earlier statement from the family said. “Anne will be deeply missed but she lives on through her beautiful sons, her iconic body of work, and her passionate advocacy. Her bravery for always standing in her truth, spreading her message of love and acceptance, will continue to have a lasting impact.”

Heche was in a car that was traveling at a high speed when it ran off the road and collided with a residence that became engulfed in flames on Aug. 5, Los Angeles Police Public Information Officer Jeff Lee told CNN at the time.

Heche suffered a severe anoxic brain injury, which deprives the brain of oxygen, as a result the crash, according to the family’s representative.

A woman inside the home at the time of the crash suffered minor injuries and sought medical attention, according to Lee.

After the actress was declared brain dead, the Los Angeles Police Department ended its felony investigation into the crash, a police spokesperson told CNN Saturday evening.

The department will continue acquiring some outstanding items it previously sought via search warrants, but “no further investigation towards prosecution will occur,” the spokesperson added.

Heche’s son paid tribute to his mother Friday, saying the family had lost “a kind and most joyful soul, a loving mother, and a loyal friend.”

In a statement Heche’s son, Homer Laffoon, 20, wrote: “My brother Atlas and I lost our Mom. After six days of almost unbelievable emotional swings, I am left with a deep, wordless sadness. Hopefully my mom is free from pain and beginning to explore what I like to imagine as her eternal freedom.”

In their message on Thursday, Heche’s family and friends thanked her care team at the Grossman Burn Center at West Hills hospital and paid tribute to Heche’s “huge heart” and “generous spirit.”

“More than her extraordinary talent, she saw spreading kindness and joy as her life’s work—especially moving the needle for acceptance of who you love,” the statement read.

Heche rose to fame on the soap opera “Another World,” where she played the dual role of twins Vicky Hudson and Marley Love from 1987 to 1991. She earned a Daytime Emmy Award for her performance on the show.

In more recent years, Heche has appeared in television shows like “The Brave,” “Quantico,” and “Chicago P.D.” 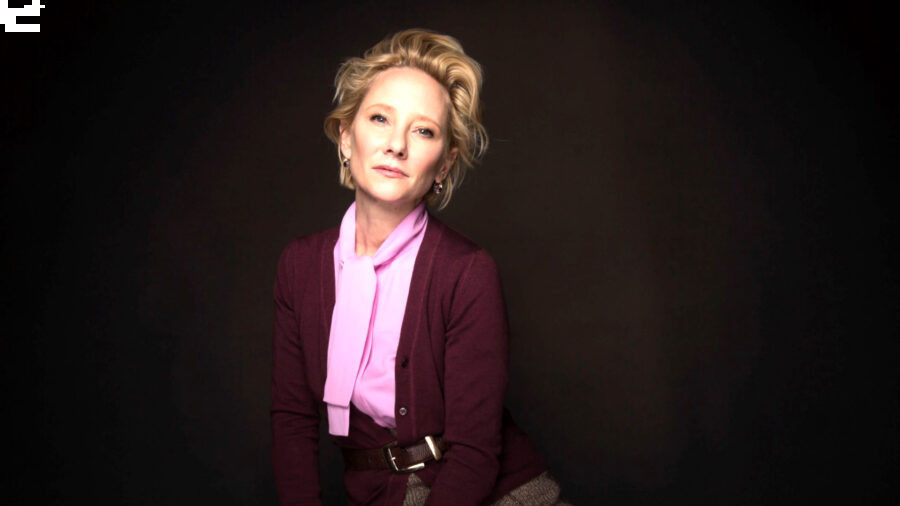 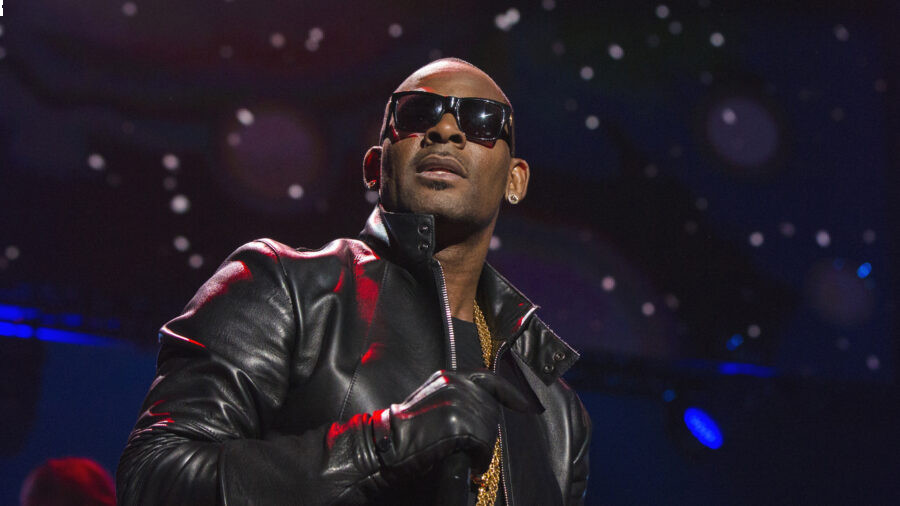