Save
Facebook Twitter link
NEW YORK— More than three dozen women have filed a lawsuit in New York against writer and director James Toback, accusing him of sexual abuse.

The lawsuit, filed in state Supreme Court in Manhattan on Monday, comes after New York state last month instituted a one-year window for people to file lawsuits over sexual assault claims even if they took place decades ago, waiving statutes of limitations.

Accusations that Toback had engaged in sexual abuse going back years surfaced in late 2017, first reported by the Los Angeles Times.

In 2018, Los Angeles prosecutors said the statutes of limitations had expired in five cases they reviewed, and they declined to bring criminal charges against Toback.

Information on attorneys or representatives for Toback was not available; he has denied the allegations made against him.

Fifteen of the women are named as plaintiffs in the New York suit, while another 23 are listed as Jane Does; in addition to Toback, the Harvard Club of New York City is also listed as a defendant, with some of the women saying they were abused there.

An email seeking comment was sent to the club.

Toback was nominated for an Oscar for writing 1991′s “Bugsy,” and his career in Hollywood has spanned more than 40 years. 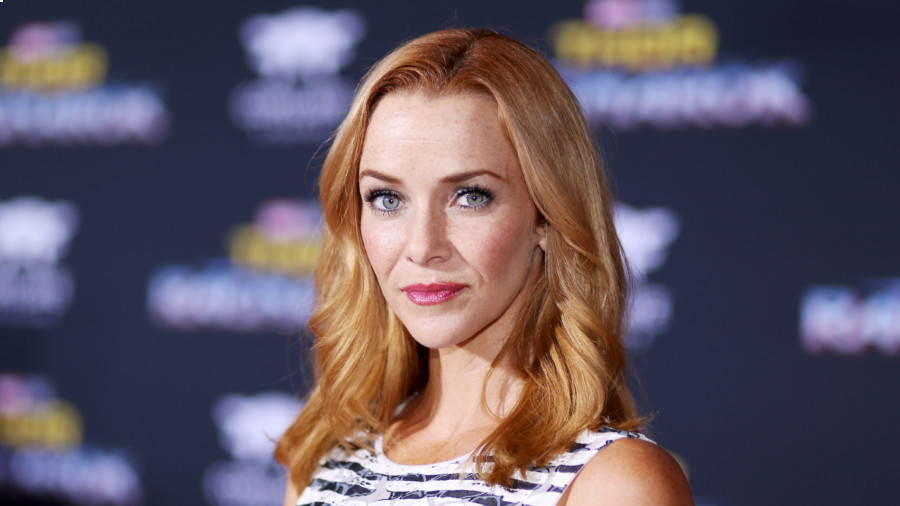 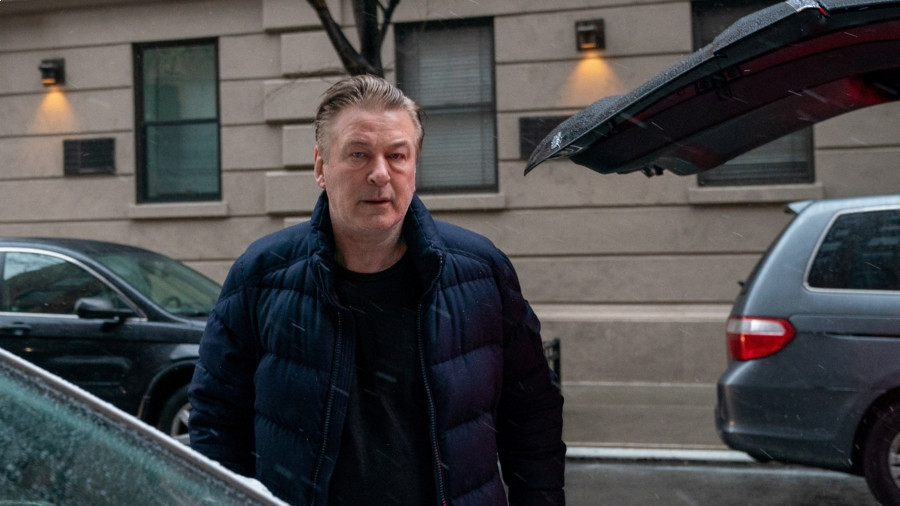