Save
Facebook Twitter link
U.S. Treasury Secretary Janet Yellen recently said the Internal Revenue Service (IRS) needs to be “completely redone” and it will be a “big task.”

In a new interview, Yellen praised the passage of the Inflation Reduction Act in August, which allocated about $80 billion for the IRS to modernize and increase its tax enforcement measures. The added IRS funding could enable the agency to reduce a “huge backlog” of tax returns and collect about $600 billion in tax bills that the agency believes are unpaid.

Yellen personally lobbied for the Inflation Reduction Act. The bill passed in the House of Representatives with total Democratic support and total Republican opposition and again on party lines in last year’s 50–50 Senate, with Vice President Kamala Harris casting the tie-breaking vote to pass the bill.

Yellen said the legislation will help the agency get through its backlog of tax returns, but also allow it to carry out complicated audits of higher-earning taxpayers.

“I’m excited about legislation that’s passed and I want to make sure that it makes the difference it should make, and that includes the IRS,” she said. “That agency needs to be completely redone, and it’s a big task.”

Earlier this month, Yellen announced her decision to stay on as Treasury secretary. She said she made the decision so she could help oversee the implementation of legislation like the Inflation Reduction Act.

“I want to see that work progress,” Yellen said. “I think if you want to make a difference in the world, you have to have the follow-through.”

The bill also includes about $270 billion in tax credits for electric vehicles, home solar panels, and other climate purchases that will be overseen by the Treasury.

Not the Redo Republicans Want

While Yellen is staying on at the Treasury Department to oversee a revamping in IRS tax enforcement, Republican lawmakers have tried to pull back on the funding given to the IRS in the Inflation Reduction Act.

On Jan. 10, the newly Republican-controlled House passed a bill that would rescind over $70 billion in IRS funding that was allocated under the Inflation Reduction Act. It has since gone on to the Democrat-controlled Senate, where it has little chance of moving forward and which Biden had vowed to veto even if it did pass.

In addition to the bill cutting funding for the IRS, House Republicans have brought forward another bill that would replace the income tax code with a national consumption tax and abolish the IRS altogether.

Yellen did concede that a Congress split between Republican control in the House and Democratic control in the Senate reduced the chances of passing legislation to advance President Joe Biden’s agenda.

Republicans have criticized Yellen’s inflation forecasts and her failure to rein in the federal spending that they say is to blame.

High federal spending has led to the growing U.S. national debt. The United States hit its debt limit of $31.381 trillion on Jan. 19, forcing the Treasury Department to begin using accounting and budgetary measures, known as “extraordinary measures,” to prevent the United States from defaulting on its debt payments. Yellen said these extraordinary measures will “reduce the amount of outstanding debt subject to the limit and temporarily provide additional capacity for Treasury to continue financing the operations of the federal government.”

Yellen has also warned that the extraordinary measures would only buy a limited amount of time before the United States defaults on a debt payment.

“It is therefore critical that Congress act in a timely manner to increase or suspend the debt limit,” Yellen wrote. “Failure to meet the government’s obligations would cause irreparable harm to the U.S. economy, the livelihoods of all Americans, and global financial stability. Indeed, in the past, even threats that the U.S. government might fail to meet its obligations have caused real harms, including the only credit rating downgrade in the history of our nation in 2011.”

The Biden administration is currently in a standoff with Republicans about how to raise the debt limit. Biden has said he wants the debt limit raised without any additional conditions attached. Republicans have called for pairing a raise on the debt ceiling with fiscal reforms.

Reuters contributed to this article. 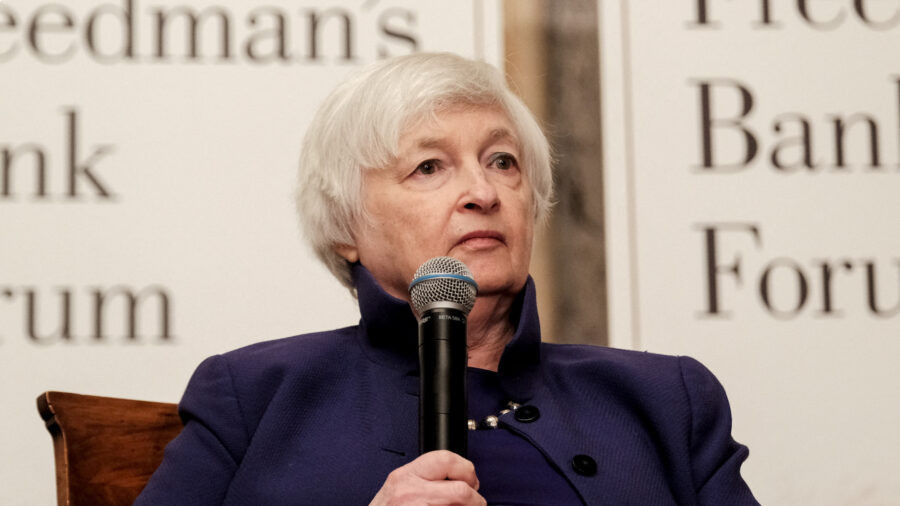 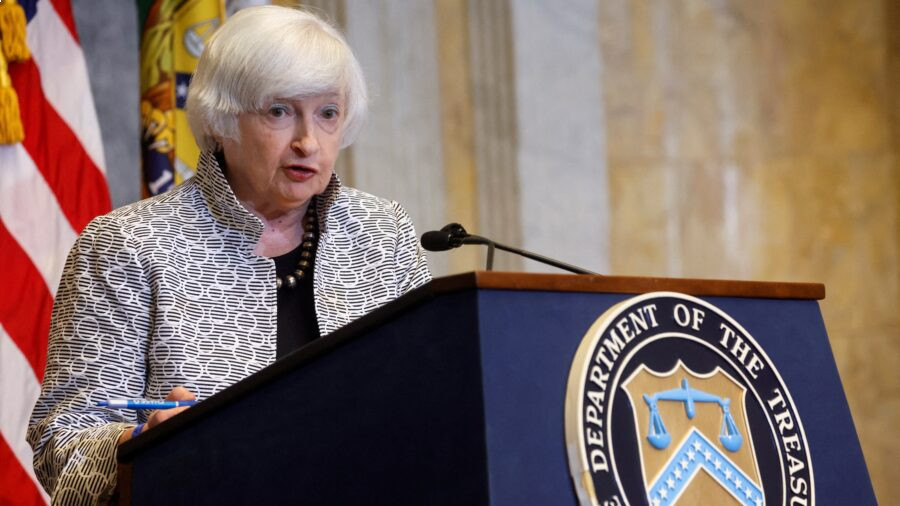 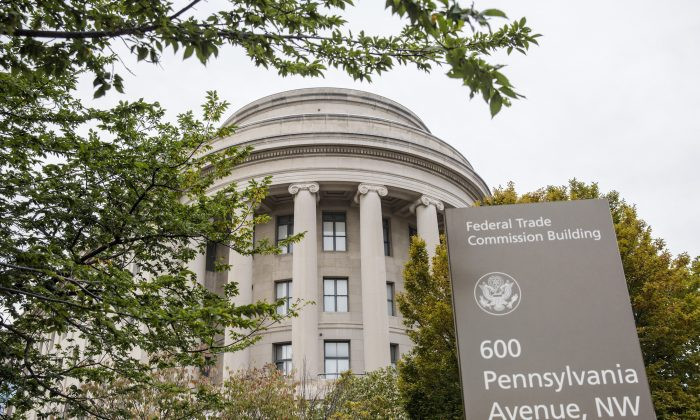