Save
Facebook Twitter link
NEW YORK—Walmart says it will start commercializing its delivery service, using contract workers, autonomous vehicles and even drones to deliver other retailers’ products directly to their customers’ homes as fast as just a few hours.

Walmart will dispatch contract workers from its Spark delivery network, which was launched in 2018, to merchants’ stores to pick up items and then bring them to shoppers. Over the past year, Walmart has doubled Spark’s coverage to more than 500 cities nationwide, providing access to more than 20 million households.

The nation’s largest retailer aims to tap into its ties with local communities, particularly businesses in rural areas that have struggled to implement their own delivery operations.

The strategy announced Tuesday will pit Walmart against the likes of Uber, DoorDash, and other delivery services. It comes as Walmart moves to expand its sources of profits and revenues beyond its core retail businesses. It’s a strategy similar to Amazon’s cloud computing unit called Amazon Web Services, which the online behemoth built for itself and now sells to other businesses.

The service, Walmart GoLocal, has already signed a number of contractual agreements with national and small business clients, which it declined to name. Walmart is currently selecting new business partners. It declined to offer figures on the investment or financial targets for the service. Walmart is to begin operations within a few months.

The moves are happening as the pandemic has deepened shoppers’ appetite for speedier deliveries, putting more stress on smaller retailers that can’t meet their expectations. Walmart itself has been relying on delivery services like DoorDash and other crowd-sourcing services as well as its own workers to serve its own customers. But it has also been expanding its Spark platform that until now never delivered non-Walmart goods.

Shoppers ordering anything from cupcakes to gadgets at their local stores won’t know that Walmart is involved. They buy the goods on their local store website and then the store activates the Walmart GoLocal delivery. Walmart said it will be a white-label service, so deliveries will not be made by Walmart-branded vehicles.

During a call with reporters Monday night, Tom Ward, a senior vice president at Walmart’s U.S. division, said that fees for the service will be negotiated on a case-by-case basis. The delivery time could be as fast as a few hours or up to two days.

“In an era where customers have come to expect speed and reliability, it’s more important than ever for businesses to work with a service provider that understands a merchant’s needs,” said John Furner, president and CEO of Walmart’s U.S. division. 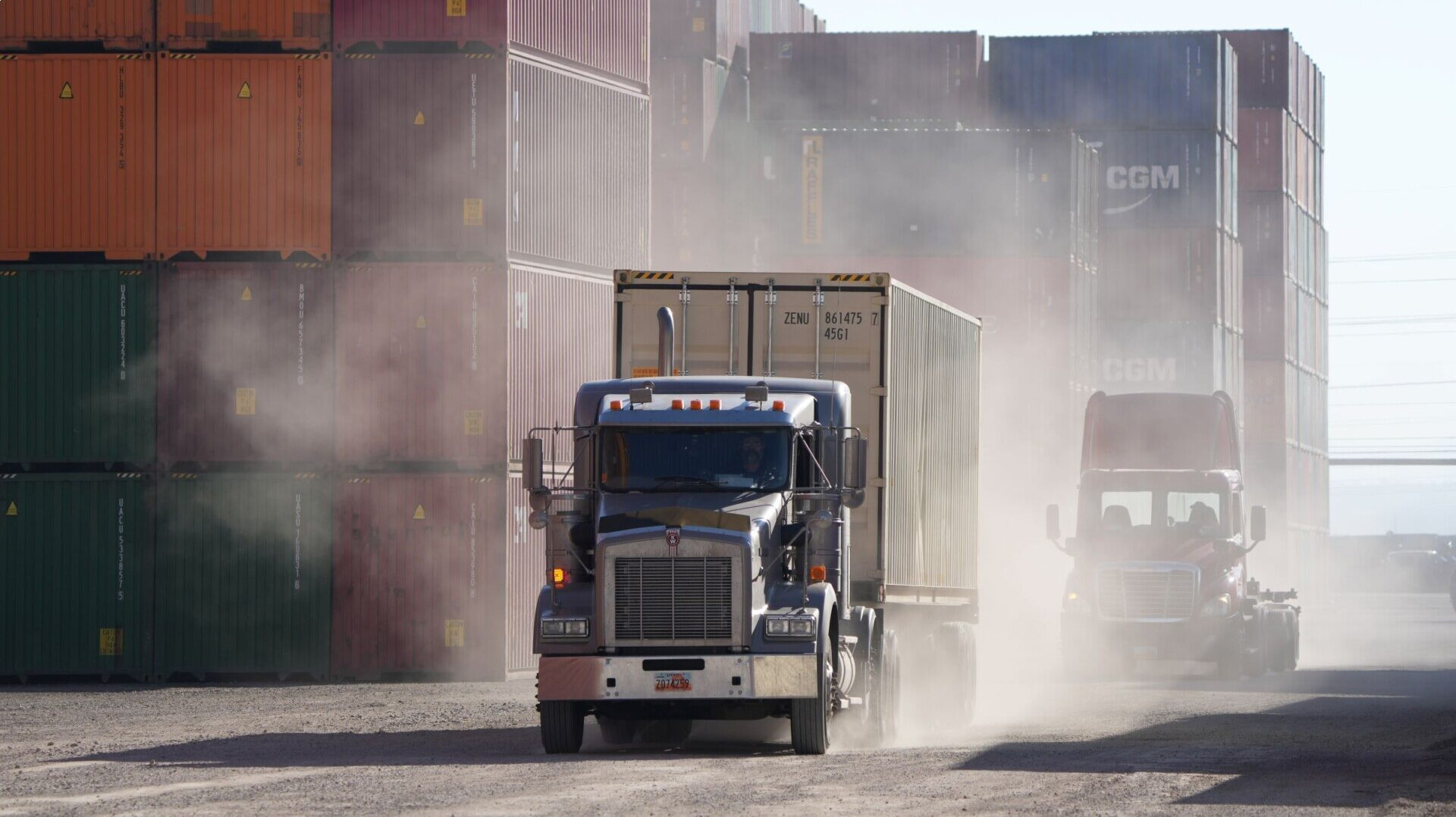