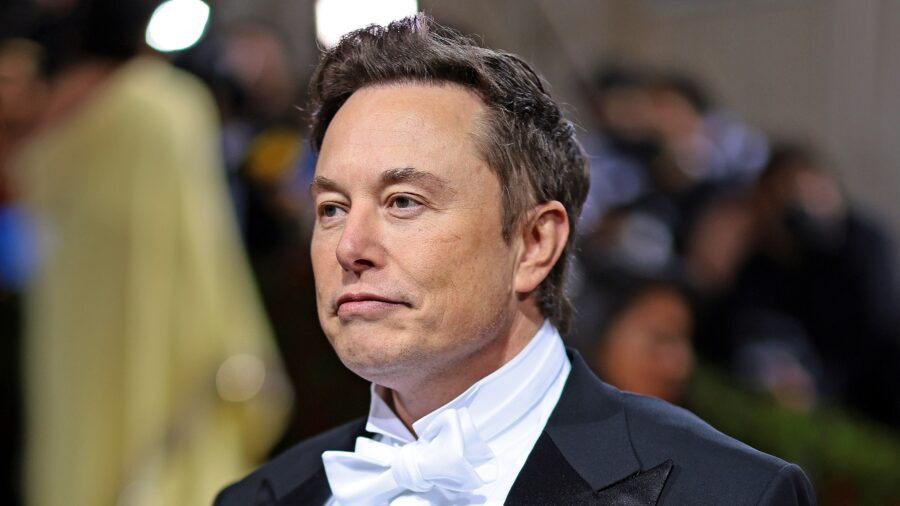 Save
Facebook Twitter link
Twitter Inc. filed a lawsuit against Elon Musk after the tech billionaire opted to pull out of the $44 billion deal to purchase the social media firm.

The San Francisco-based company, which last week threatened to sue Musk over the deal, filed the lawsuit in the Delaware Chancery Court. The court specializes in corporate disputes.

“Musk apparently believes that he—unlike every other party subject to Delaware contract law—is free to change his mind, trash the company, disrupt its operations, destroy stockholder value, and walk away,” the lawsuit from Twitter further alleged.

And it added that “Twitter also negotiated for itself a right to hire and fire employees at all levels, including executives, without having to seek Musk’s consent” while claiming the Tesla CEO “refuses to honor his obligations to Twitter and its stockholders because the deal he signed no longer serves his personal interests.”

Twitter also highlighted some of Musk’s Twitter posts as alleged evidence that he was working to violate their contract.

“Musk’s Tweets on May 13 and 14 violated his obligations under the merger agreement, including the provisions prohibiting public comments not consented to by Twitter, disparagement, misuse of information provided under Section 6.4, requiring best efforts to consummate the merger,” the filing said.

In a bombshell filing with the Securities and Exchange Commission last week, Musk said he wants out of the deal, citing claims that Twitter is awash in spam bots and automated accounts. For months, Musk asserted that he’s sought data about the bots, but Twitter has refused to comply.

The Twitter logo at their headquarters in downtown San Francisco on April 26, 2022. (Amy Osborne/AFP via Getty Images)

At the same time, the world’s richest man has often criticized Twitter for explicitly using content moderation policies that favor left-wing users and censoring conservative voices. After Twitter and Musk announced their deal in April, Musk suggested that he would curb Twitter’s controls and allow it to foster free speech.

But, Twitter alleged, Musk’s recent “repudiation follows a long list of material contractual breaches by Musk that have cast a pall over Twitter and its business,” according to the suit.

Twitter is now asking the Delaware court for an expedited trial in September. In prior filings with the SEC, the two parties set a deadline for Musk to close the deal by Oct. 24.

The social media company’s shares plunged even further to $34.06 on Tuesday. That’s down about 35 percent from the April 25 announcement when Twitter’s shares were trading above $50. 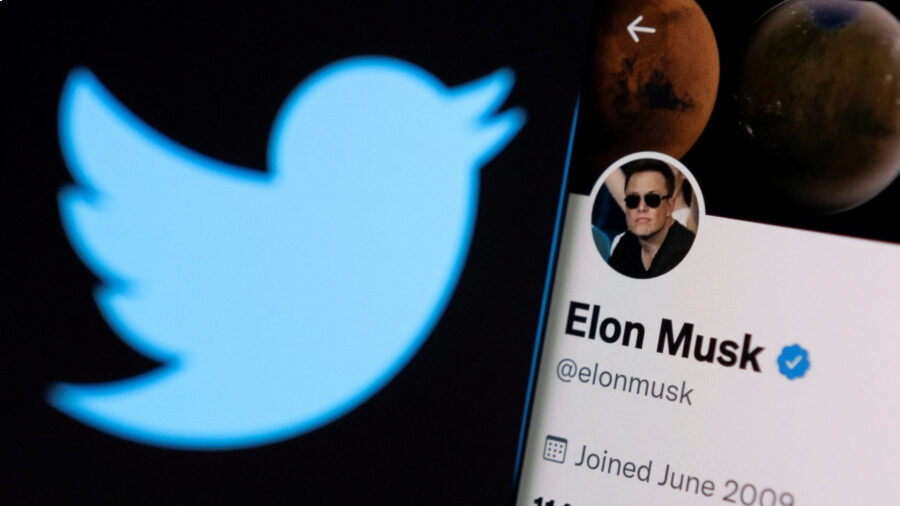 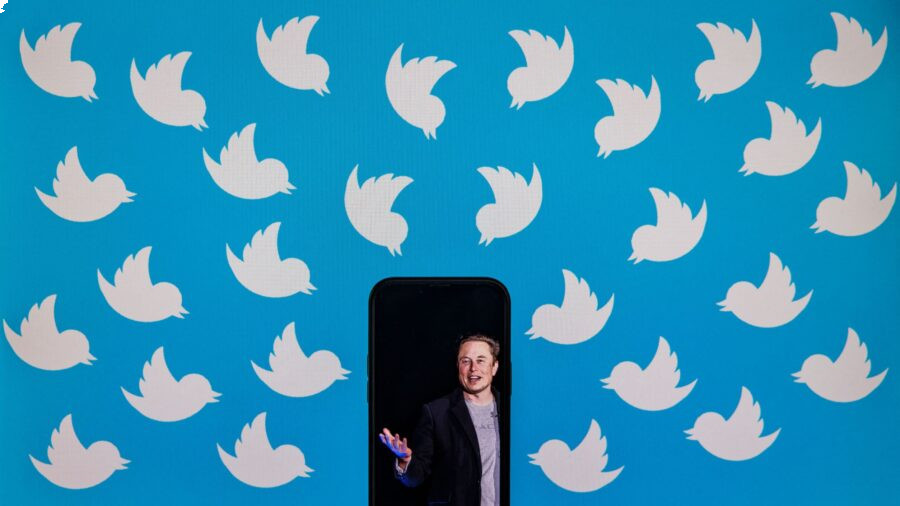 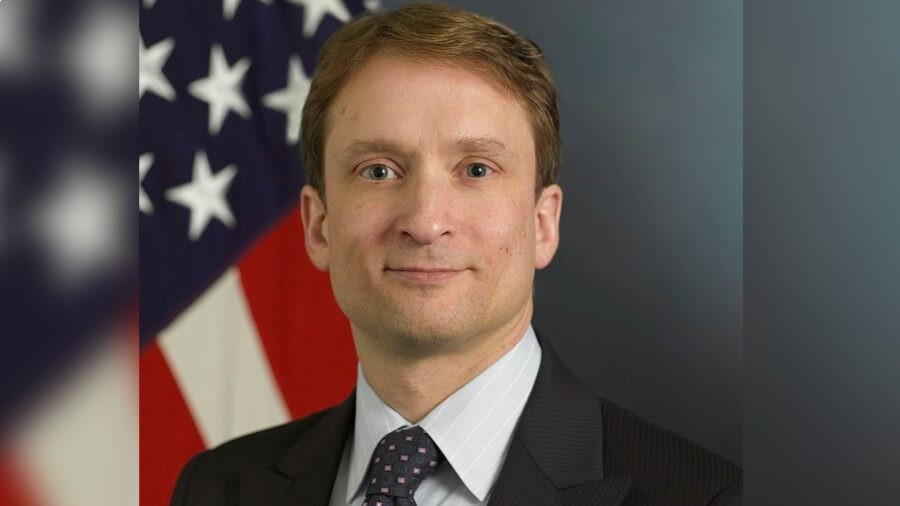 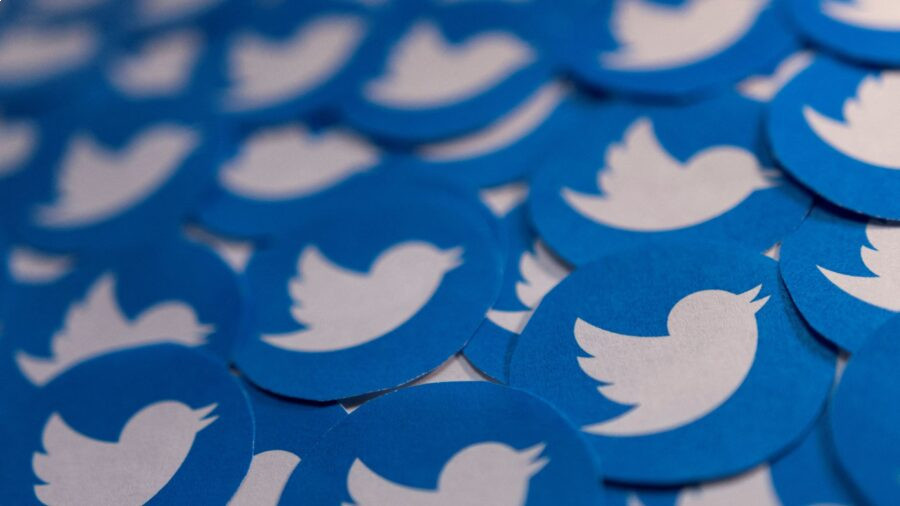