Save
Facebook Twitter link
A promotional video from 2016, showing Tesla’s self-driving capability on its electric vehicles, was staged, according to a senior engineer at the company. The video was aimed at depicting technology such as automatic stopping and accelerating at traffic lights.The video was released in October of 2016 and remains on Tesla’s website archive. It was promoted by Tesla CEO Elon Musk on Twitter, to prove that “Tesla drives itself.” .

In reality, however, the depicted Model X was not navigating itself, according to a statement by director of Autopilot Software at Tesla, Ashok Elluswamy. The statement was made last July and used as evidence in a lawsuit against Tesla, following the 2018 deadly crash involving a former Apple Inc. engineer.

Elluswamy’s testimony marks the first time a Tesla employee openly corroborated details on the production of the promotional video.

According to Elluswamy, Musk requested that Tesla’s Autopilot team demonstrate and document the system’s capabilities. This was then underlined by the tagline: “The person in the driver’s seat is only there for legal reasons. He is not doing anything. The car is driving itself.”

Since then the company has cautioned that drivers must keep their hands on the steering wheel and maintain control of the vehicle at all times. Neither Elluswamy, Musk, or Tesla responded to further requests for comment.

Tesla’s website states that its technology is merely designed to provide assistance with steering, braking, as well as speed and lane changing, but that none of these features make the vehicle autonomous.

The company used 3D mapping on a predetermined route to create the video. It showed the journey from a house in Menlo Park, California, to Tesla’s then-headquarters in Palo Alto, Elluswamy told Reuters.

He added that drivers had to intervene to take control of vehicles on test runs. A self-parking attempt by the Model X ended with the test car crashing into a fence in Tesla’s car park.

Upon the video’s release, Musk posted on Twitter: “Tesla drives itself (no human input at all) thru urban streets to highway to streets, then finds a parking spot.”

Tesla is currently subject to several lawsuits over its driver assistance systems. A criminal investigation by the U.S. Department of Justice was launched, following similar claims by the company in 2021, as well as some near fatal crashes involving the Autopilot feature, as reported by CNN.

A 2021 article by the New York Times stated that the 2016 video was created to promote the Autopilot feature without divulging that the route had been pre-mapped. It also claimed, citing anonymous sources, that the company did not mention that the test car had crashed in the test run.

Elluswamy also denied that Tesla’s Autopilot system was available in a production car at the time of the video’s production in 2016.

A lawsuit against Tesla over a crash that killed Apple engineer Walter Huang in Mountain View, California in 2018, saw Elluswamy implicated.

According to Andrew McDevitt, the lawyer representing Huang’s wife, it was “obviously misleading to feature that video without any disclaimer or asterisk,” reported Reuters.

After investigating the crash, the National Transportation Safety Board concluded in 2020 that it was likely caused by Huang’s distraction and the limitations of the Autopilot feature. It said Tesla’s “ineffective monitoring of driver engagement” had contributed to the crash, as stated in a recent article by the Guardian.

Elluswamy claimed that it’s possible for drivers to trick the Tesla system based on feedback sent from the steering wheel. This would give the Autopilot the impression they were paying attention. The same safety issue, however, was not observed when drivers were alert. 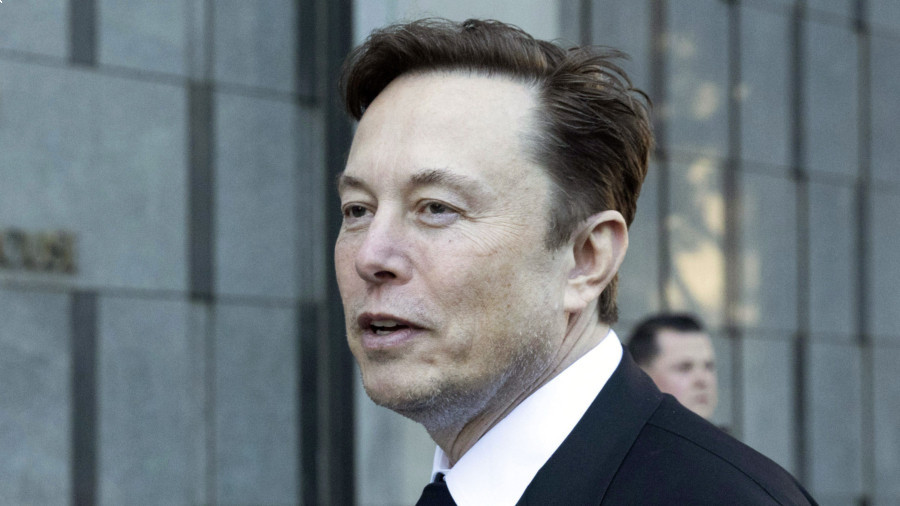 California Firefighters Use 6,000 Gallons of Water to Put Out Tesla Fire on Highway 50