Save
Facebook Twitter link
Retail sales unexpectedly rose 0.3 percent in August, topping the market estimate of 0 percent growth, according to the U.S. Census Bureau’s advance estimates (pdf). This is up from the downward revised 0.4 percent drop in July, which was the first decline in seven months.

In total, consumers spent $683.3 billion, up 9.1 percent from August 2021. This reflected that consumers are paying higher prices for goods and services. At the same time, the savings may have been accrued from lower gasoline prices as gasoline station sales tumbled 4.2 percent. This potentially enabled shoppers to spend more on building materials and garden equipment (1.1 percent), general merchandise stores (0.5 percent), and apparel (0.4 percent).

The national average price for a gallon of gasoline fell below $3.70, maintaining its downward trend, according to the American Automobile Association (AAA). Gas prices have plunged about 26 percent since hitting a peak of $5.01 in June.

The latest retail trade data showed that the better-than-expected gain was largely driven by more Americans purchasing motor vehicles. However, when auto sales were removed from the data, retail sales were down 0.3 percent. Plus, core retail sales, which eliminate gasoline, building materials, food services, and motor vehicles, were unchanged. This statistic could be terrible news for the U.S. economy in the third quarter since it is closely associated with the consumer spending aspect of the Bureau of Economic Analysis’s (BEA) GDP measurement.

In addition, real retail sales (inflation-adjusted) have been relatively flat for the past year.

Still, despite rising interest rates and elevated inflation, consumer spending has yet to plunge.

Although retail sales have held steady, consumers might be relying more on credit card debt to purchase goods and services. Last month, consumer credit surged at a lower-than-expected $23.81 billion. This consisted of a $10.9 billion increase in revolving credit, which includes credit card debt. Non-revolving credit, which includes auto and student loans, climbed by $12.91 billion.

“The latest credit card debt statistics indicate that the average U.S. consumer’s financial situation has the potential to get much worse before getting better. As unemployment rates start to rise, people will find themselves with more and more debt, and if prices remain high, a lot of us will have trouble making ends meet,” said Delaney Simchuck, a WalletHub analyst, in a note.

Weakness in the Broader Economy?

Performance in the industrial and manufacturing sectors was not impressive in August and September.

Capacity utilization slipped to 80 percent in August, down from 80.3 percent in July. Utilization for manufacturing was flat at 79.6 percent, while the rate for mining slid to 88.1 percent. Utilities dropped to 72.8 percent.

Regional measurements of manufacturing activity and sentiment were in contraction territory this month.

The Fed Bank of New York’s Empire State Manufacturing Index came in at negative 1.5 in September, up from a negative 31.3 in August. This was the sixth contraction in the index so far this year.

Will the Fed Kill Demand?

The U.S. central bank intends to continue raising interest rates and keeping the benchmark fed funds rate higher for longer until inflation has been tackled.

As the Fed tightens monetary policy, economists warn that it could trigger an economic downturn. While Fed Chair Jerome Powell noted for months that a soft landing was possible, he recently warned in a Jackson Hole Economic Symposium speech that businesses and households could experience “pain” in this inflation fight.

Looking ahead, investors believe that the size of rate hikes will depend on the upcoming consumer price index (CPI) and personal consumption expenditure (PCE) price index prints.

Following the higher-than-expected August inflation report, markets have gradually raised the odds of a supersized rate increase at this Federal Open Market Committee (FOMC) policy meeting. According to the CME FedWatch Tool, the odds of a full-point hike stand at 20 percent. For the most part, markets are anticipating a 75-basis-point increase. 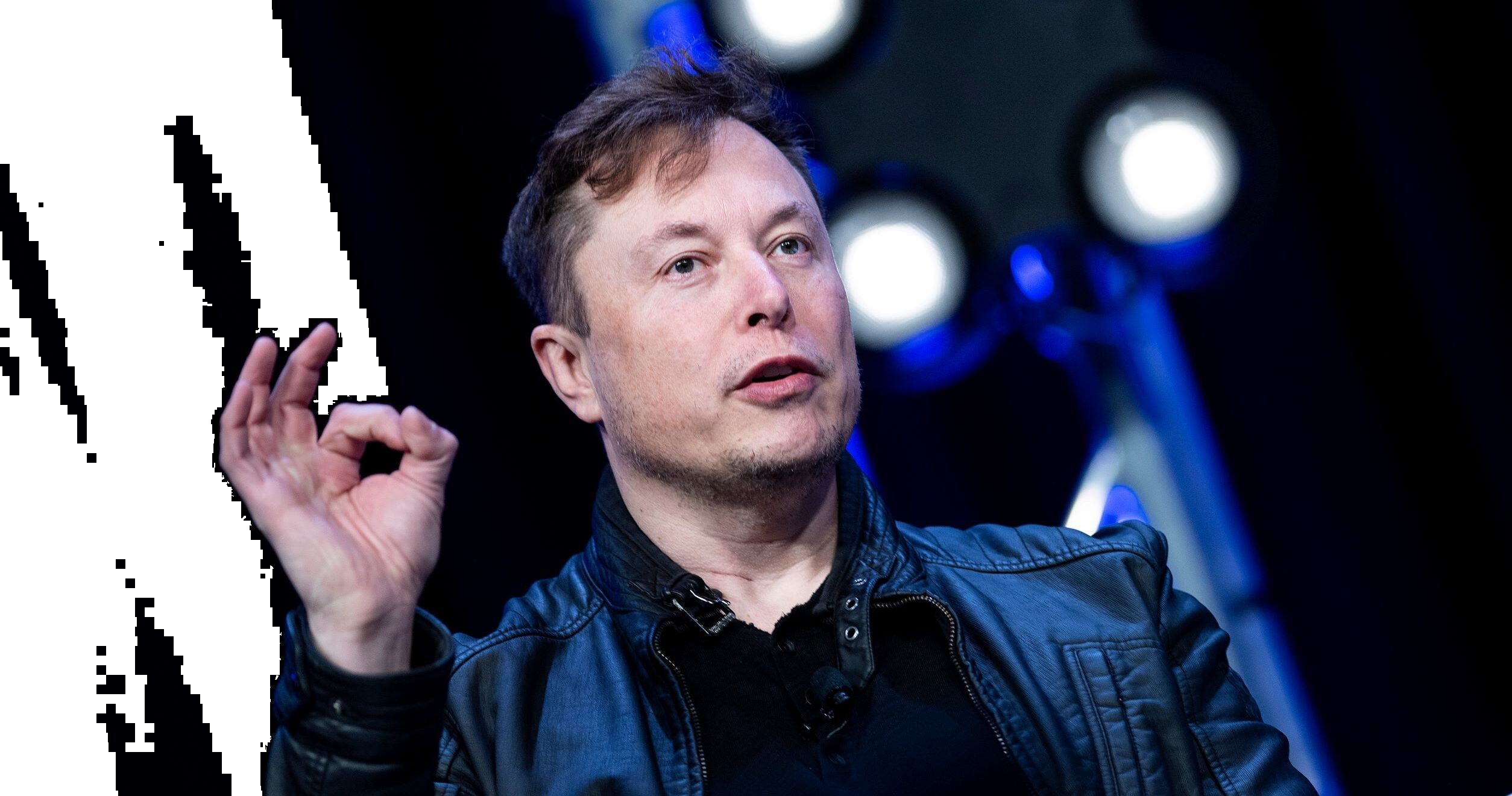