Save
Facebook Twitter link
A growing number of Americans are living paycheck to paycheck despite increasing wages, a newly released report found.

“Even in late 2021, with COVID-19 refusing to recede from the public consciousness, the economic toll is being aggravated by the steady rise in prices that has persisted since the spring,” the report said. “The inflation spike that is weighing on consumers’ moods underscores the needs consumers will have, which may include accumulating disposable cash and available credit. How consumers resolve their temporary financial obstacles will vary from one person to the next. Some may moonlight at a second job, while others may negotiate new terms with some creditors and another group may decide that a short-term loan will best help them persevere.”

The report, which surveyed 3,000 people, found that for members of Generation Z living paycheck to paycheck, their average savings comes in at $1,158.

The high number of struggling Americans comes against the backdrop of several troubling economic factors.

The Department of Labor released new jobless data Thursday which showed 248,000 first-time unemployment claims, a significant increase despite experts’ predictions that the number of new claims would decrease.

Meanwhile, the Bureau of Labor Statistics released its Consumer Price Index (CPI) data, a major marker of inflation. That data showed prices rose a significant 0.6 percent in January, the latest in an ongoing surge in inflation that has pressured workers and employers across the country.

According to Thursday’s report, consumers are feeling the pinch from higher prices.

“The price hikes have even extended into the discount retail segment. Consider that Dollar Tree recently announced a 25 percent price hike,” the report said. “Most of its items now will cost $1.25. The price increases, however, are not deterring most Americans from their willingness to fork over extra cash when shopping or buying dinner. As PYMNTS’ research has shown previously, many consumers are ready to return to prepandemic shopping habits once the health crisis fades.” 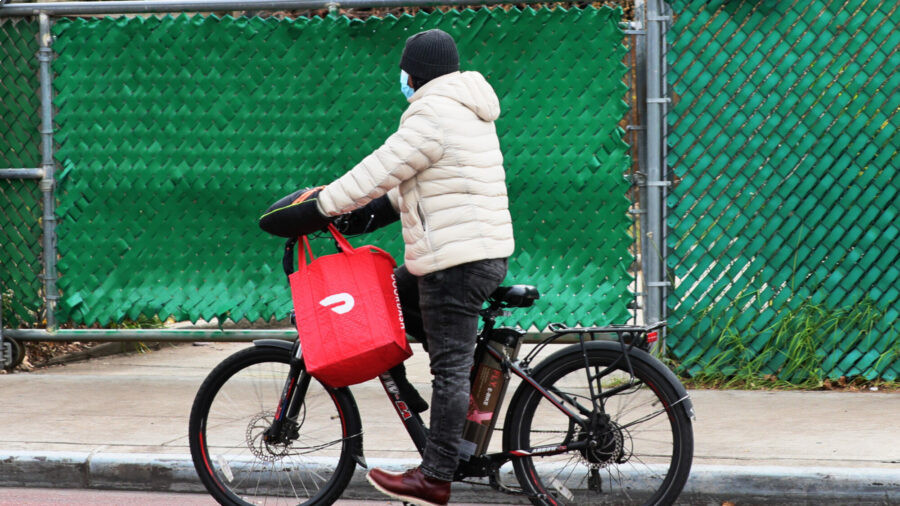 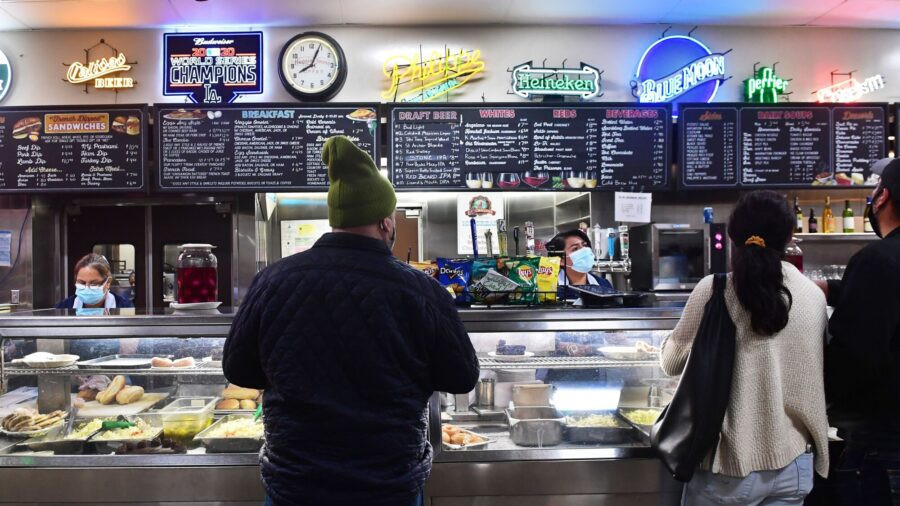 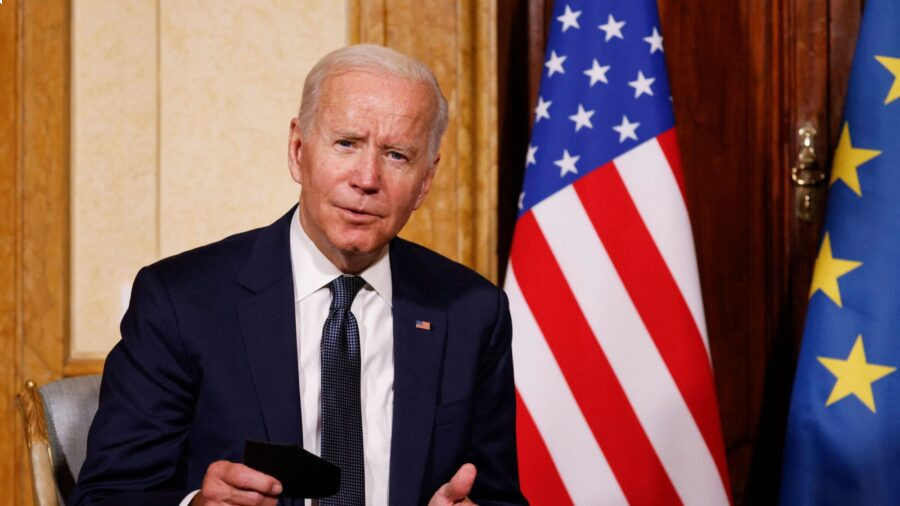