More Than 1,500 US Flights Canceled Due to Bad Weather for Second Day According to the tracking service FlightAware, 1,532 flights, either arriving, leaving, or traveling within the United States, had been canceled as of late Friday, while another 8,803 had been delayed.

The three major airports in the New York City area and Ronald Reagan National Airport outside Washington recorded the most cancellations.

American Airlines scrubbed about 250 flights, or 7 percent of its schedule. Republic Airways, which operates smaller planes for American Eagle, Delta Connection, and United Express, canceled a similar number, about 25 percent of its flights.

Thunderstorms were stopping or delaying early-evening flights in New York, Boston, the Washington area, Philadelphia, Baltimore, and Denver, according to the Federal Aviation Administration (FAA).

It was the second straight day of major disruptions for airline companies and the worst day for cancellations since mid-June.

“Weather in the northeastern U.S. is resulting in multiple disruptions and Customer Service wait times may be longer than usual,” Southwest Airlines said in a statement on Friday, apologizing to travelers for the inconvenience.

Travel bounced back faster than expected—to about 88 percent of pre-pandemic levels in July—and airlines weren’t able to increase staffing fast enough. They have been cutting back on schedules in an attempt to make remaining flights more reliable. Amtrak to Cancel All Long-Distance Trains for Now 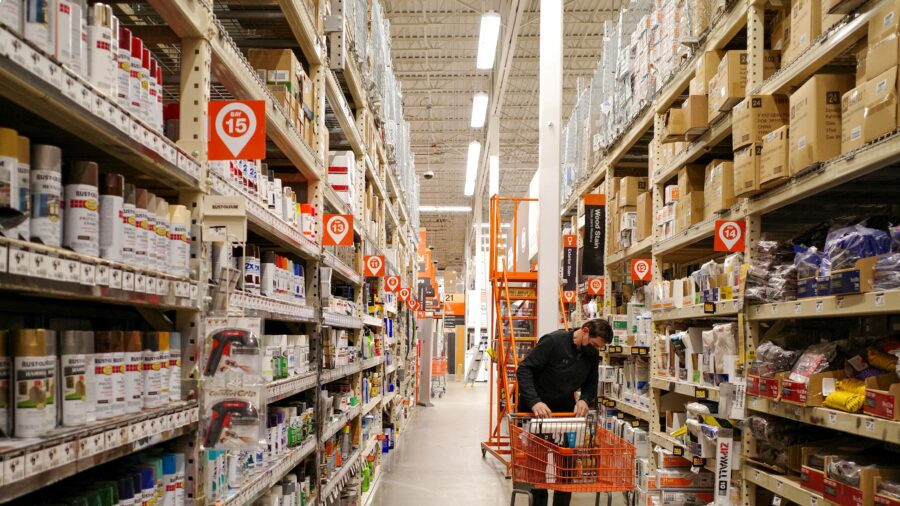