Save
Facebook Twitter link
An energy supplier based in New York state warned that diesel distillates such as heating oil or jet fuel are at their lowest levels in more than a decade, saying that the Northeast United States could face shortages this winter.

“Our suppliers are really saying it’s a fine tightrope that if we have a drastically cold winter, [it] could be trouble,” Mike Taylor of Combined Energy Services told Fox News’ “Tucker Carlson Tonight” on Thursday.

He noted that all New England and Mid-Atlantic state has signed onto the Regional Greenhouse Gas Initiative cap-and-trade pact that has been criticized by Republicans.

“All of our oil comes out of that region,” Taylor said. “It floats up through New York Harbor, and that supplies New England. We’ve already seen curtailments and shortages up on the Hudson River terminals. That was early October,” he added.

According to data provided by the U.S. Energy Information Administration (EIA), the United States currently has about 25.8 days left of diesel as of Oct. 28, the last date available.

During previous years, the U.S. diesel supply has often fallen below 25 days of supply, including on April 18, 2008, when it fell to 24.9 days. However, according to a Bloomberg News report last month, that’s the lowest seasonal amount on record.

Last month, White House economic adviser Brian Deese described the levels as “unacceptably low” in a Bloomberg interview. “All options are on the table,” he also said.

But prices for diesel have remained elevated and near record levels. Data provided by AAA as of Friday show a gallon of diesel—which is used by long-haul trucks and freight trains—stands at $5.31; one year ago, it was $3.63 per gallon.

“All of this is occurring as inventories around the world are drawing down,” Lipow said. “The result is rapidly rising diesel prices.”

Taylor noted in the interview that individuals who use kerosene as a source of heat will suffer the most. Currently, kerosene stands at a record $7 per gallon, he said.

“It’s very hard to get [kerosene] right now and it’s going to be unaffordable,” he added, noting that people who depend on kerosene are often on the lower end of the economic spectrum. Kerosene is also used as a backup heat source if there is a power outage.

In the interview, Taylor blamed policies implemented by politicians in Northeast states amid the Russia-Ukraine war.

“The climate change agenda in the Northeast … is really what’s causing this,” he said, noting there is a rampant “demonization of fossil fuels.” German Firms Now More Pessimistic Than At Peak of COVID-19 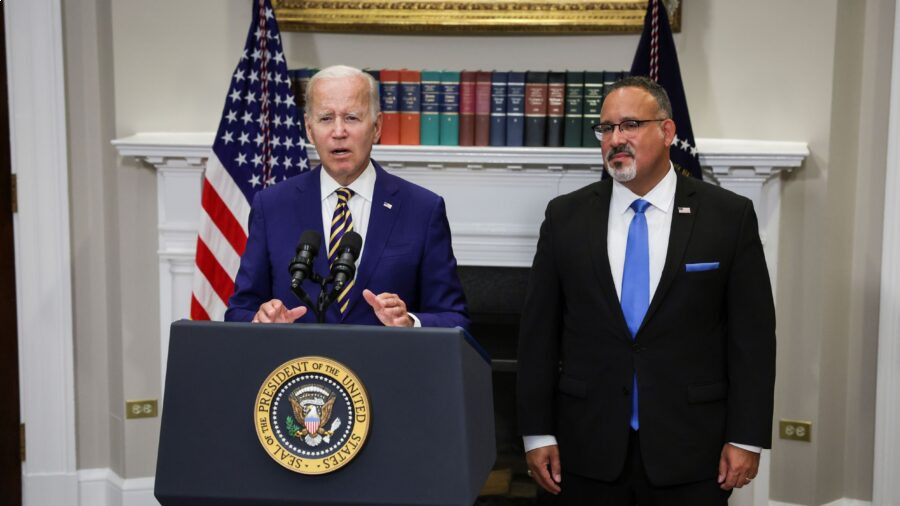 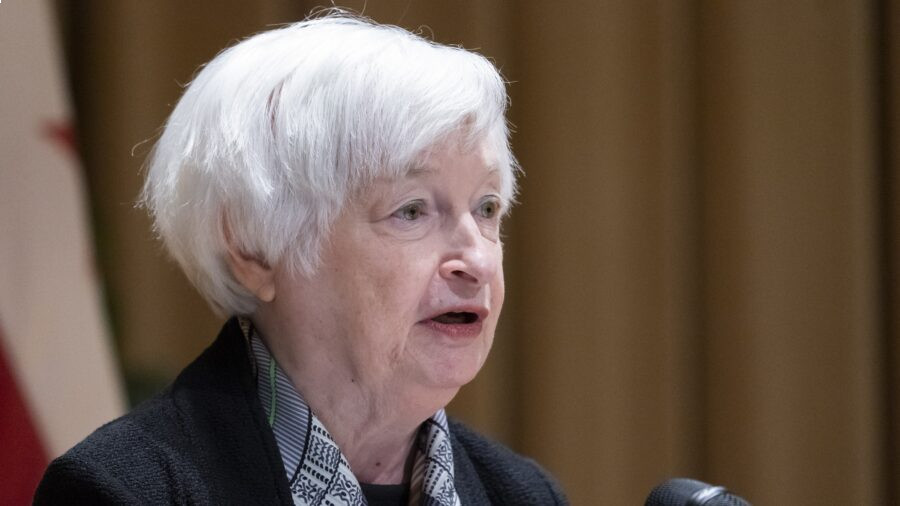 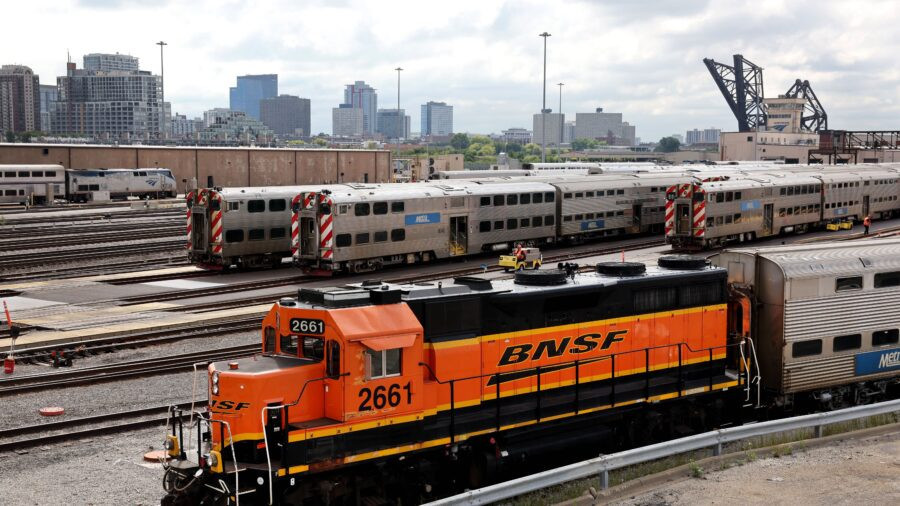