Save
Facebook Twitter link
Elon Musk wrote Friday that Twitter has suffered a “massive drop in revenue” in recent days after activist groups pressured advertisers to stop using the platform.

“Twitter has had a massive drop in revenue, due to activist groups pressuring advertisers, even though nothing has changed with content moderation and we did everything we could to appease the activists,” he wrote on the platform. “Extremely messed up! They’re trying to destroy free speech in America.”

Musk did not name the groups. Nor did he name the advertisers or companies.

Several days ago, Musk wrote that he met with the heads of several left-wing groups, including the NAACP, the Anti-Defamation League, the League of United Latin American Citizens (LULAC), Color of Change, Free Press, The Bush Center, and the Asian American Foundation.

“Twitter will not allow anyone who was de-platformed for violating Twitter rules back on platform until we have a clear process for doing so, which will take at least a few more weeks,” Musk wrote around the same time.

This week, reports indicated that top advertisers including Pfizer, General Mills, Volkswagen, and Audi joined a list of companies that have suspended advertising on Twitter. Musk did not address whether those companies specifically departed Twitter, which he purchased for $44 billion last week.

“Twitter’s content moderation council will include representatives with widely divergent views, which will certainly include the civil rights community and groups who face hate-fueled violence,” he wrote early Nov. 2. And when he acquired the firm, he told advertisers that he won’t allow Twitter to become a “free-for-all hellscape.”

But several of the aforementioned activist groups were critical of Musk’s takeover.

“Just days ago Elon Musk promised Twitter advertisers that this site would not become an ‘anything-goes hell-scape.’ We got news for you. It already is,” Free Press co-CEO Jessica González said on the platform, claiming that Musk’s proposed council isn’t good enough for her group.

Yael Eisenstat, vice president at the Anti-Defamation League and who met with Musk, wrote that “when the world’s richest man/owner of this very site himself traffics in conspiracy theories days after claiming to advertisers that he’s going to be a responsible leader, all I can say is: I’m not overreacting by expressing my concerns. Actions always speak louder than words.”

At the same time, Musk has floated charging users $8 per month to keep their blue check mark and to access other features. The announcement drew pushback from some verified users, including left-wing Rep. Alexandria Ocasio-Cortez (D-N.Y.)

“The current system of lords and peasants, with those who have the blue tick and those who don’t, is [expletive],” said the Telsa CEO and SpaceX founder on Tuesday. “Power to the people! Blue for $8 a month.” 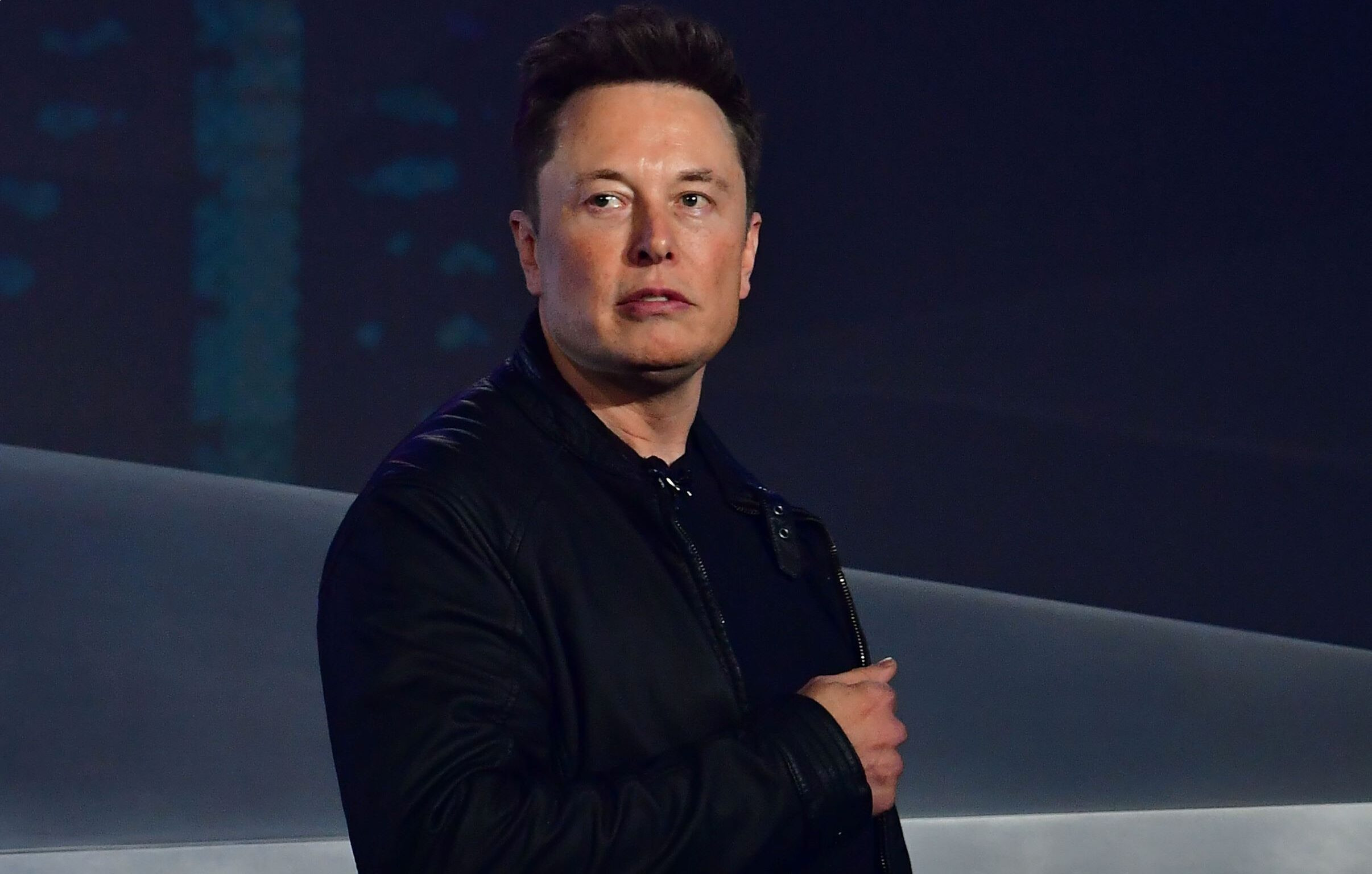