The Affordable Connectivity Program (ACP) comes as part of the Bipartisan Infrastructure Law President Joe Biden signed last year, with $14.2 billion of the bill’s $1.2 trillion set aside for the program.

The plan will “ensure the most efficient use of those public dollars and deliver maximum cost savings to families,” according to a White House statement.

Under the plan, 20 leading Internet providers have agreed to offer plans of at least 100 megabits per second for no more than $30 a month to qualifying households.

Internet purchasers must be at or below 200 percent of the Federal Poverty Level or participating in any of a list of federal aid programs like SNAP or Medicaid to qualify. This accounts for 48 million households, according to a White House fact sheet.

The plan also comes with a new government website, GetInternet.gov, to help people sign up. The administration says it is also launching outreach programs with state and local governments as well as private charity groups.

Biden, along with Vice President Kamala Harris, will announce the new program in a live address Monday afternoon.

Comcast also issued a statement committing an additional $1 billion to “advance digital equity” through its Project UP.

“We’ve never been more committed to closing the digital divide and helping people get connected to the Internet through Project UP,” said Broderick Johnson, Comcast executive vice president, public policy and digital equity. “By working with our partners at all levels of government and within the community, we can accelerate our efforts to ensure everyone has access to the Internet and the skills they need to excel in today’s digital economy.”

“Today’s announcement is just one part of the president’s strategy for lowering the cost of high-speed Internet for all Americans,” the White House statement reads. “New grant programs providing tens of billions of dollars for broadband infrastructure construction will require providers to offer affordable Internet options.”

“New rules will soon require providers to display a ‘Broadband Nutrition Label’ that will make it easier to comparison shop for the best deal on Internet,” the statement adds. 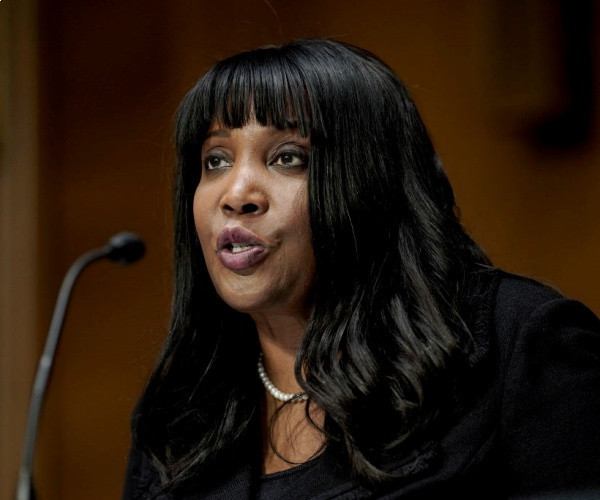