Save
Facebook Twitter link
The Biden administration on Tuesday released a state-by-state estimate of how its student debt relief plan will impact borrowers in the 50 U.S. states, Washington, D.C., and Puerto Rico.

According to a fact sheet from the White House, the administration expects that more than 40 million borrowers are eligible for its student debt relief plan. Of these, nearly 20 million borrowers could have their entire remaining balance discharged.

The announcement comes after President Joe Biden announced in August his administration plans to provide up to $10,000 to borrowers who earn less than $125,000 per year, or $20,000 in debt relief to Pell Grant recipients who meet similar income standards. Pell Grants provide a maximum allowance of $6,985 for a given academic year. Undergraduate students who are in serious financial need are typically awarded the grants.

New students attending orientation at the University of Florida stroll past a metal sculpture on campus unofficially known as “The French Fries” on June 6, 2022. (Natasha Holt/The Epoch Times)

The White House stated that nearly 90 percent of the student debt relief dollars “will go to those earning less than $75,000 per year,” and “no relief will go to any individual or household in the top 5 [percent] of incomes in the United States.”

“By targeting relief to borrowers with the highest economic need, the Administration’s actions are also likely to help narrow the racial wealth gap,” the White House fact sheet reads.

The Department of Education is expected to release more details in the near future about how people can apply for debt relief.

The Committee for a Responsible Federal Budget, a nonprofit, said that the student debt relief plan will cost roughly $500 billion.

White House officials have suggested that the debt relief plan will be fully funded by a reduction in the federal deficit, potentially further exacerbating the government’s spending revenue.

Republican and Democrat lawmakers, as well as other experts, have expressed concerns over the plan, saying it could raise the national debt and raise taxes amid soaring inflation across the country. Earlier in September, 22 governors called on Biden to withdraw the student debt relief plan.

The National Taxpayers Union Foundation estimated that the plan could cost American taxpayers more than $2,500 each, based on conservative assumptions.

In an interview with The Epoch Times, Gary Wolfram, a professor of economics at Hillsdale College, raised ethical concerns over the student debt relief plan.

“What about the people who went to community college and worked full-time so they didn’t have to take out a loan? They’re going to have to pay taxes to pay for the forgiveness of a loan that some upper-middle-class student took out,” Wolfram said, adding, “And what about the people who paid back their loan? Everybody who paid it back should get a check for $10,000. That would be the rational thing to do.”

He further noted that Biden has not explained why those who took out student loans are more deserving of a break than others, such as people who struggle to make mortgage payments under the terms of their Federal Housing Administration loans. 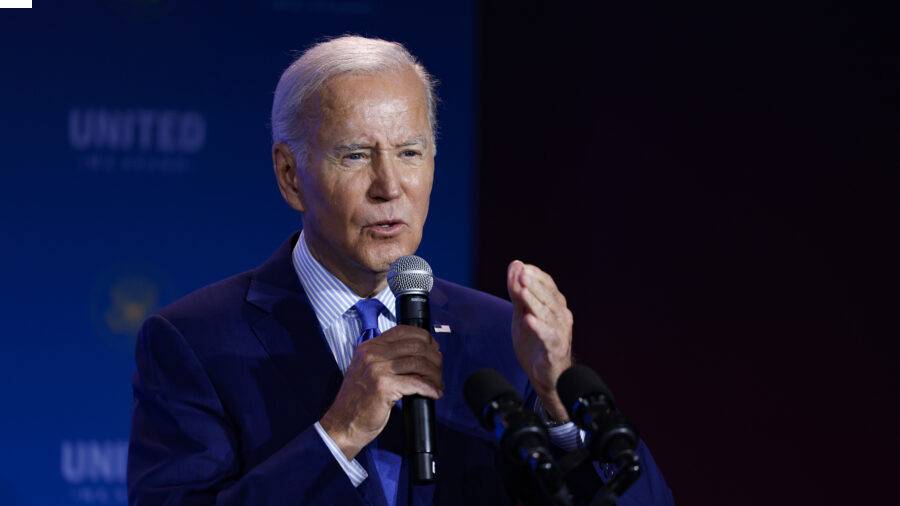 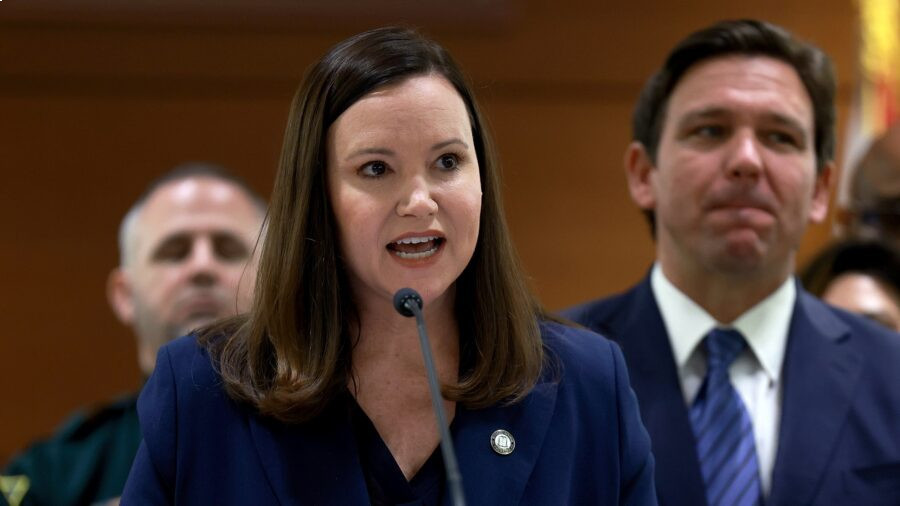